Kelly Lang has performed at the Grand Ole Opry and the historic Ryman Auditorium. She's had a number of country hits and has written and produced a handful of songs for well-known artists such as Lorrie Morgan, Crystal Gayle, George Jones and the Oak Ridge Boys just to name a few.

In December of 2004, Kelly's life was turned upside down by one phone call. On the other line, her physician told her she had breast cancer. Kelly was diagnosed with Stage 2 breast cancer and was advised to have a mastectomy. But, she wasn't comfortable with the idea. So, she sought out a second opinion and met with Dr. Laura Lawson, a breast surgeon at Saint Thomas Health, part of Ascension. Dr. Lawson suggested Kelly have a lumpectomy, removing only the tumor and the surrounding tissue.

Kelly was relieved to have a choice, but the fight against breast cancer was far from over. Hear her Nothing Shall Be Impossible story and how the man she loved was there for her from day one and never left her side.

To learn more about breast cancer and to schedule an appointment for screening, click here: www.sthealth.com/screenings 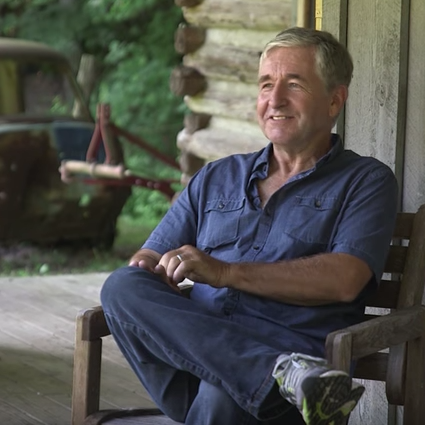